Why Future Resurrected Saints Do Not Have Social Media Accounts!

Social Media is no different to the (infinitesimal and inconspicuous) Elect of YHVH, as Messianic disciples, than any other worldly things, found inside the tiny boxes of human Enculturation: Except, it is public and global; an open testimonial; a witness; a monument; an exhibition; it is that proverbial fruit on the tree (Matt 7:15-20), which can be clearly seen by those with Spiritual sight; the Elect of YHVH. The World however, are blinded to all things Spiritual and eternal (John 9:39; 2Ti 3:1-5; 2Co 4:1-4; 1Jo 2:15-17).
Notice the word usage here, because the christianized or the churched are not Messianic disciples, and as such, they are not in an epochal, lifestyle altering, profound, marriage-level, daily-dying, deeply personal relationship with YHVH, through the auspices of the Indwelling Holy Spirit, which occurs only as a result of unconditional surrender unto the supreme and eternal Lordship of Messiah Yeshua. There is a vast difference between christians and Messianic disciples!
Christians, and Christendom in general, has no direct connection with The Creator of all, Adonai Elohim (YHVH). Consequently, they are guided by all the things that guide the sum of the human species; pride-ego-emotion & anger/fear/paranoia! That is why they are just as trapped in Satans Lair, as are the rest of the World; why they are as subjected to Social Media as the rest of the drone masses.
I can spare you some time and say this upfront: There are no Spiritually transformed humans on Earth (now or ever), who is involved in any way with Social Media. The following statement has been said, many times and in many ways, with the root of it coming of course, from Messiah Yeshua: The tree is known by the fruit it bears! The statement is this: A Love conquered (Holy Spirit filled) individual, can only live a lifestyle, mirrored by/from/of Messiah Yeshua.
Now, an Atheist, a Christian, a Buddhist, a Muslim, and anyone else of any religion brand, can copy the lifestyle of (us) Messianic disciples, but doing so does not prove they are the Elect of YHVH; that they are Heaven destined. For one example, no Saved person burns fossil fuels, but, anyone can live fossil fuel free, and still not be a Messianic disciple.
In the same way, anyone can live without a social media presence or account, or enable any of it, but zero Saved people can or do, have a social media account. Likewise, all Saved women dress conservatively, but not all conservatively dressed women are Saved. And so forth. Love compels all who are Love, to be Love! From that Love root, we cannot be anything else but Messiah like: We purpose toward it.
In like manner, someone can be pro-life and still not live under the Messianic Cross. No one can be pro-life and pro-gun at the same time; it is a hypocrisy that exposes the root. The Heaven destined obey the YHVH 10 Commandments, not the USA 2nd Amendment. All Saved people only expose such evil; we do not partake in it, enable it, collaborate within it, or accept it. We Messianic disciples reprove and expose it.
The Christianized follow the roots of their culture, not their Christ. This is why they have always been, and still are, devout Nationalists and committed to Satans money service systems. As devout Satan (Mammon) servants, they honor satanic directives; Satan was a power monger with a god complex; he was/is the father of lies; he was/is going about seeking whom he may devour; he lived only to kill and steal and destroy. And his humans are just like that.

Satans Earth Is Driven By His Broadway Masses! 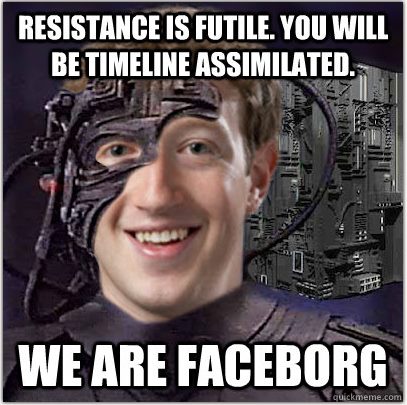