When you pray, you shall not be as the hypocrites are, for they love to pray standing in the synagogues and in the corners of the streets, that they may be seen of men. Verily I say unto you; they have their reward. But you, when you pray, enter into your closet, and when you have shut your door, and pray to your Father, which is in secret; your Father which sees in secret, shall reward you openly. But when you pray, do not use vain repetitions as the heathens do; for they think that they shall be heard for their much speaking. Therefore, be not like unto them, for your Father knows what things you have need of even before you ask. After this manner therefore, you pray:
Our Father in Heaven, hallowed be Your name! Your Kingdom come; Your will be done on Earth as it is in Heaven. Give us this day our daily bread, and forgive us our debts, as we forgive our debtors; and lead us not into temptation, but deliver us from evil: For Yours is the Kingdom, and the power, and the glory, forever. Amen! (Matt 6:5-13)
There are very few satanic acts, in the world of religion, more sinister than prayer itself. For example, to parrot or chant the prayer example offered by Messiah Yeshua, in what has been reduced to a recital, Our Father in Heaven, is a horrific mockery; it is idolatry and sorcery (Rev 21). Indeed, to treat anything in scripture as if it is some magic potion that if parroted over and over, will tempt or prod the gods (of any/every religion) into producing or enacting, whatever outcome that initiated such sinister chanting to begin with; this is always a mockery: You are witnessing occultism!
In the ancient Greek theater a hypocrite was an actor on a stage (G-5273); this was the intent when Messiah Yeshua said: that they may be seen of men! Actors who play a doctor, for example, are not real doctors; they convincingly play that role on a staged hospital before an audience (or a camera nowadays).
Audiences will only see the show presented, not the sum of those actors real and daily lives, off stage. It may be entertaining, but it is not real; it is superficial. These people are not (Spiritual) colaborers; they are not everyday family members; they put on a stage show and then vanish from our lives, at least until the next show. John Seventeen is far beyond them.
Hypocrite was the word Messiah Yeshua used to define the true nature of many Pharisees; the professional religionists; the pharisaic self-righteous of all times and places! Such exposition was a major component of the urban mission of the Messiah, and by proxy, His disciples of all times and cultures (Eph 5:6-17; 2Ti 4:1-4; John 3:19-21; John 16:7-11; John 21:15-17). {Differences Between Christians and Messianic Disciples}
My Master and Heavenly King; my eternal Love and Maker and Mate: I come to You in prayer, seeking only Your will for my life. I pray you provide for me, only what would be necessary to serve You daily; to take me out of Your way, and to keep me focused on serving You only. I am deeply thankful for this life, and if you want or need me here until I am very old, I will endure it, if only to continue to serve You my Master. But know this, I long to be with You, so please Lord, do not leave me here languishing, for I long be near to You, to finally come Home, to be One with You, my Elohim my precious Adonai. You are more than my Salvation, for You are my reason for living. I Love You with my life; I want to do better and be better, because You sacrifed You for me. My heart aches to see You in the flesh; I long for Your intimate presence: Please Lord, return for us today. We, Your bride and kin, thank You for this life, truly, but we hunger to be next to You! I am ready to return to You today; in the meantime, use this servant as You see fit! (Pro 30:7-9)
As I enter the sunset of my days, I seek You from my heart: How many people was I unmerciful to, my Adonai? How many was I unfair with? How many was I unkind to? Bring them to my remembrance, so that I may bow down before You and beg for forgiveness, for each and every one of them; to prostrate myself before You, for not Loving them as unconditionally as You would have, oh my precious Master. Please Lord, forgive me for all those that do not come to my minds memory. Please undo what these, all my past failures, may have cost another. Restore them to the state they would be in, as it would be, if I were already in and of Your Love! Continue to give me the same Love You exhibited unto this world, upon the Messianic Cross, for all humankind!
(Home)  © Sitemap ©  (Links)
About ~ Above All Names ~ anti-Messiahs ~ Bibliolatry ~ Car Cult ~ Darkness ~ Enculturation ~ Homeless ~ Judging ~ Labor ~ Law ~ Law lords ~ Love ~ Mammon ~ Monetizers ~ Oracle ~ Q-Source ~ Quotes ~ Spiritual ~ Tekton ~ Temple ~ The Way ~ The World ~ What We Do
Mammon-free zone: No ads, tracking or purchases: No offerings accepted
Ego-free zone: No names or personalities exhibited: No praises accepted
Back To Top
Random Web Image As Testament Of Christendom In The Eschaton: 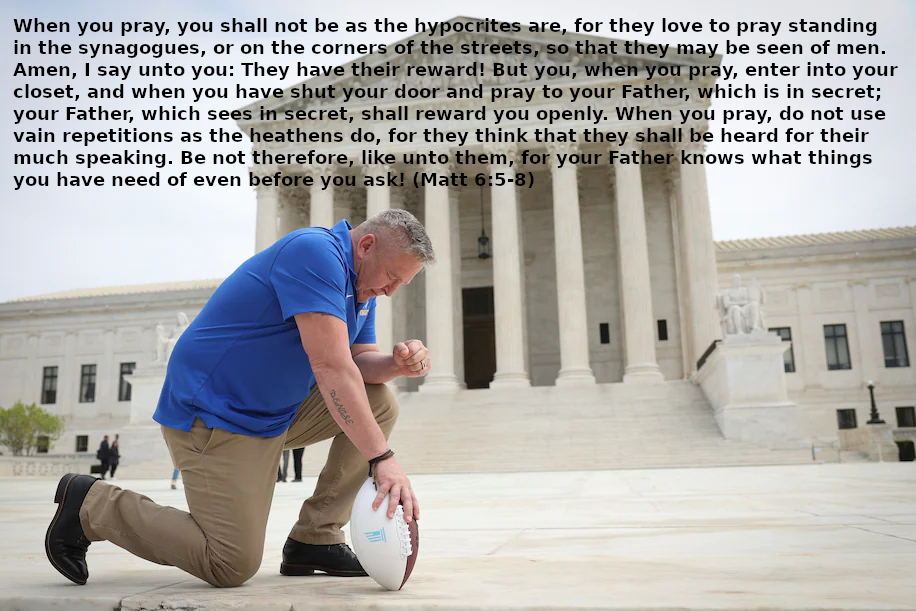